On January 12, 2016, by a unanimous vote, the City Council approved the following Council District map. The new Council districts will be used for Council elections starting in November, 2016.

January 12, 2016 UPDATE: The information below is preserved for archive purposes. The districting process is now complete.

For each draft plan listed below, there are links to Adobe PDF maps and PDF demographic
profiles and a link to an interactive maps that allow you to zoom in and out to see plan details, down to the individual house.

On December 8th, the City Council selected its prefered plan, which is scheduled to return to Council January 12th for final adoption.

Some residents submitted their plan anonymously, with their own proposed creative naming. The names in quotation marks given below for each plan are the names provided by the submitter.

On December 8th, 2015, the City Council expressed its preference for the "NDC 5" map of five Council Districts. This map is scheduled to return to Council for its formal adoption on January 12, 2016. 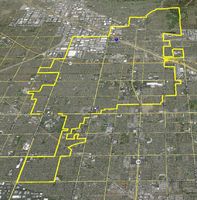 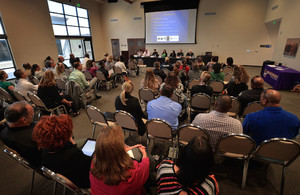 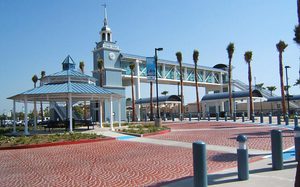 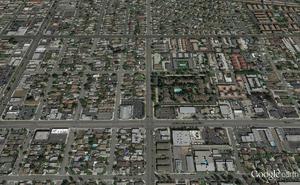